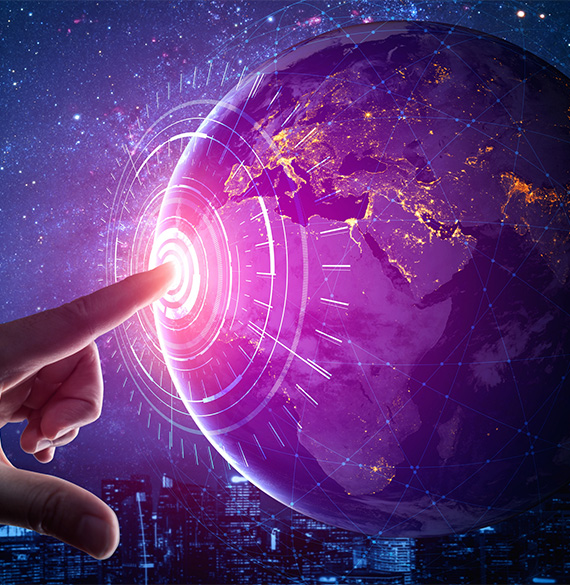 Fingerprint unlocks can expose you to hackers or data thieves. Fingerprint locks were unveiled years ago and they promised salvation to phone users. iPhone users have a Touch ID while Android users have a fingerprint system.

Now, you need to read and understand that fingerprint locks do not make you safe. If you have never noted, you leave your fingerprints everywhere you go. If someone places a scanner somewhere, especially at security entrances where people are screened, then they will get fingerprints. Hackers are smart and ensure that they have places where they can get your “uncrackable passwords.”

Hackers can create fake fingers to gain access to your phone. Worse still, virtual hacking of fingerprints has taken place in the past. Hackers use pre-loaded fingerprints on the phone that the victim uses and they can use them to carry out several financial transactions. Fingerprints are vulnerable because they can never be changed no matter what. However, you can change your password. If someone hacks your fingerprints, you may never change them. They always have the power to use them. The facts about fingerprints may scare you, but our phone offers tangible solutions when using fingerprint unlock.

Granitephones offer systems that improve security when you are using fingerprint unlock. Our security system only allows 5 total attempts instead of using a 30-second delay between every 5 failed attempts with a total of 20 attempts. The advantage of this security system is that it makes it easy to disable the fingerprint unlock method by purposefully failing to unlock 5 times with a different finger. Our system also offers more robust support to the fingerprint scanner only for unlocking hardware keystone keys by toggling off support for unlocking and only when you need to authenticate apps.