All Research Up to Blockchain Interoperability is Completed

Cyber Security Is Not Optional

Get Started About Us 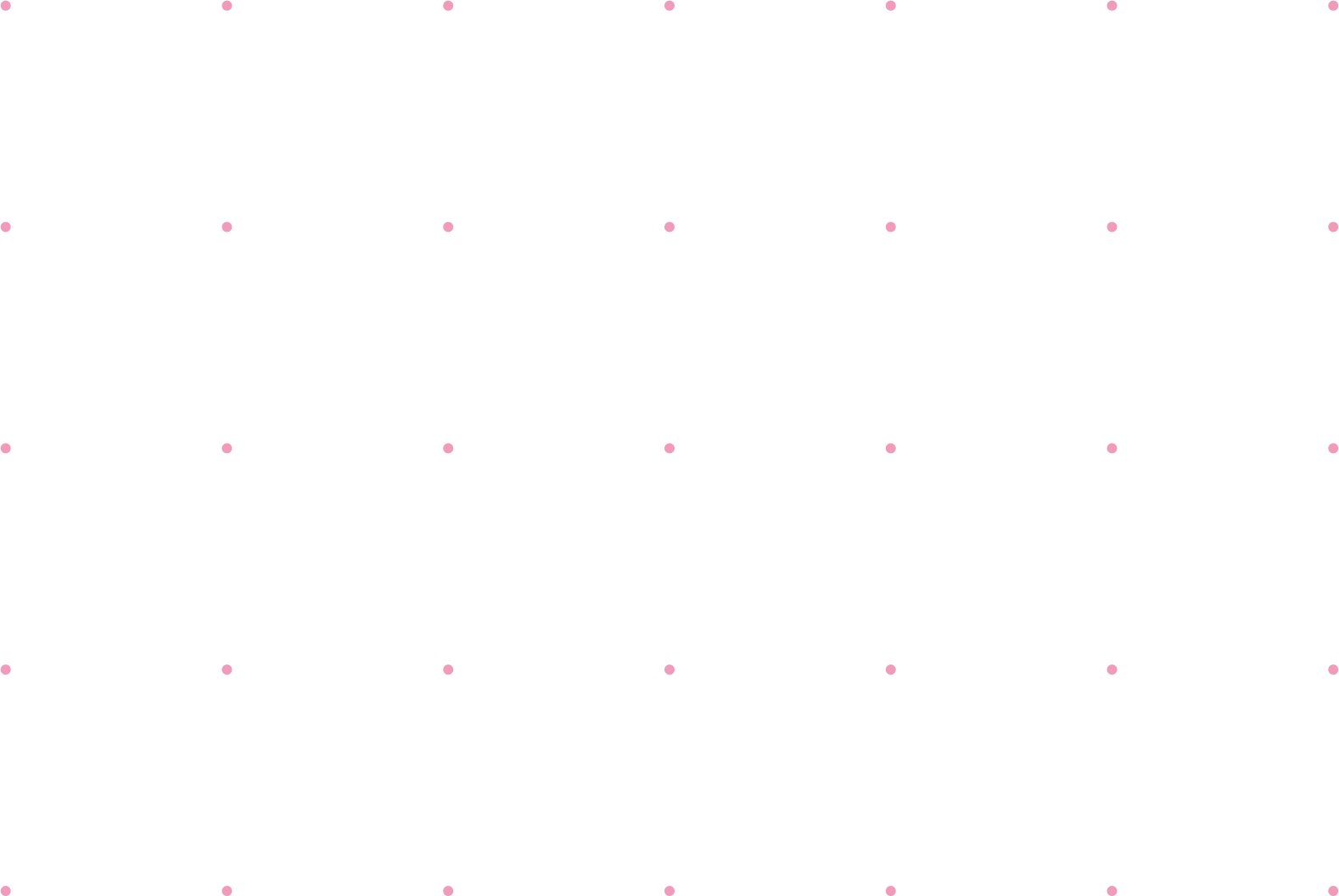 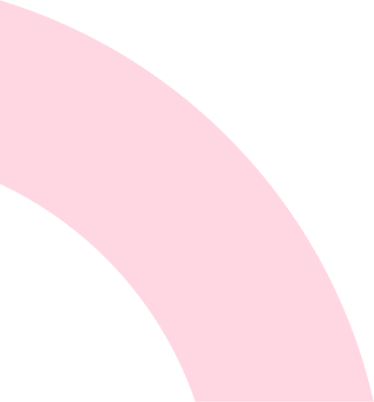 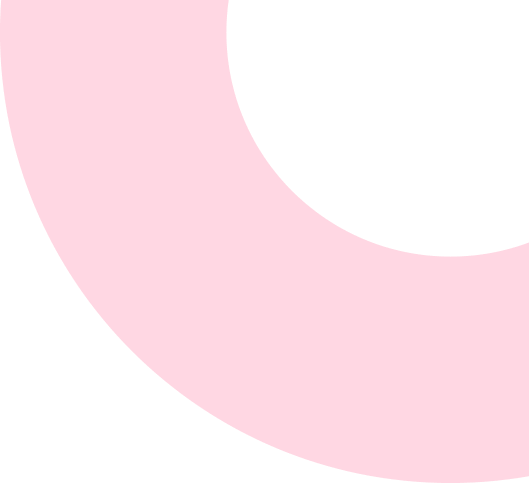 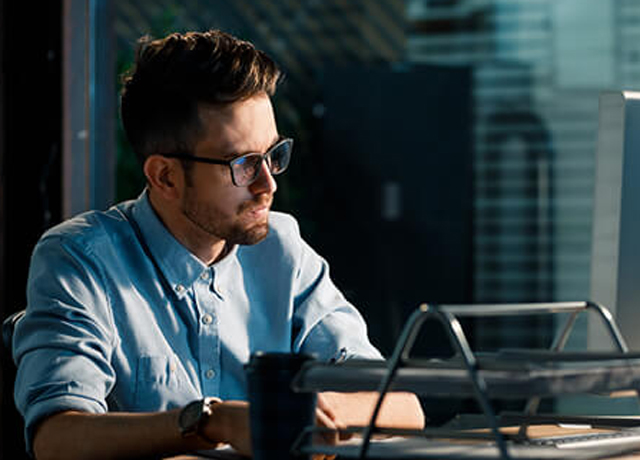 You are in a public place and you need to enter your PIN and pay some bills. Alternatively, you need to send money through an app like PayPal. In most cases, you could be the weak link in exposing your PIN to the public by leaving fingerprints on the phone’s touchscreens. Our company offers a

It is important to note that both iOS and Android apps leak data which makes phone users vulnerable to remote SIM card rooting, denial-of-service attacks and consequently data theft. In 2012, hackers stole 1 million identification numbers from Apple iPhones. Researchers have reported that Android and iOS users are vulnerable which means that any of

One of the problems that you will experience in revoking the sensor’s permission is that it can cause a crash loop and drain the phone’s power. The same case applies when you revoke network sensors. Our company has designed the network permission toggle that blocks direct and indirect access to any of the available networks.

One of the most important solutions is the sandboxed Google Play. Every day, thousands of developers are producing apps for every company and they are posting them on Google Play Store. Today, we have thousands of apps for games, food delivery, email apps, workout apps, healthy eating apps, and dressing apps among others. Now, you 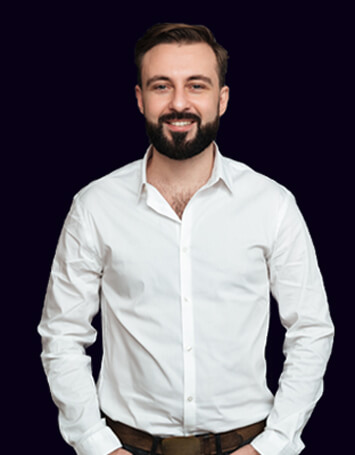 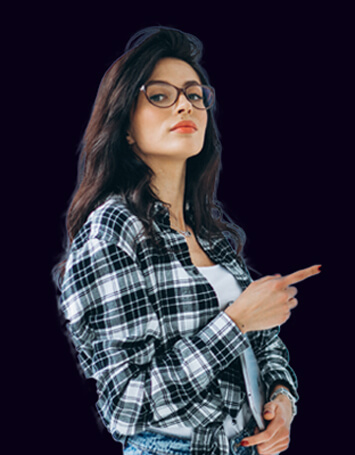 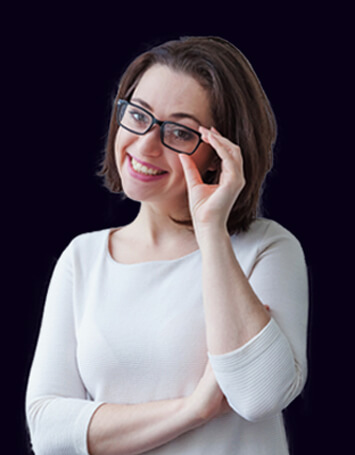 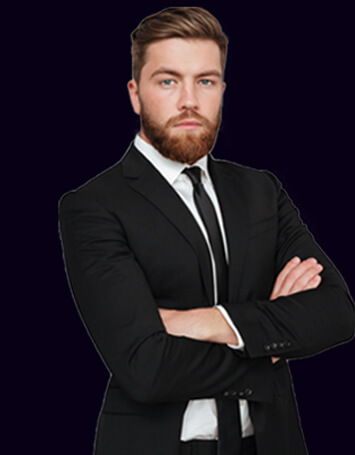 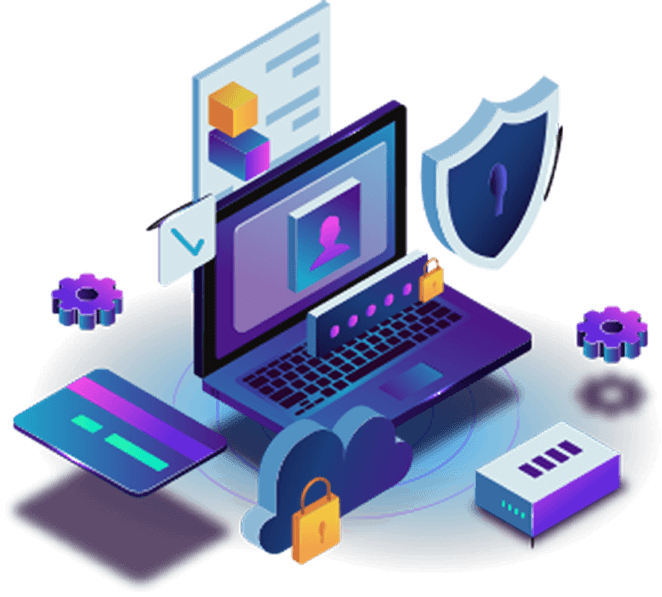 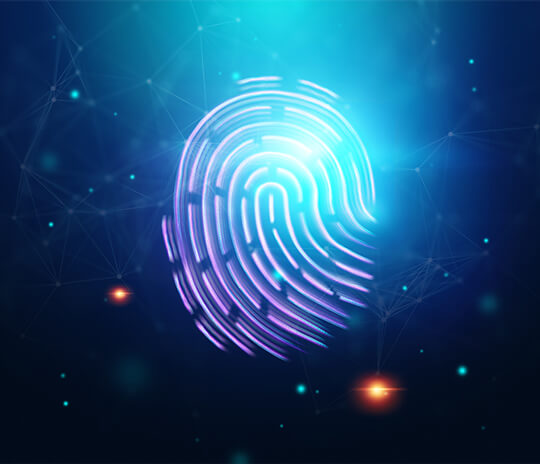 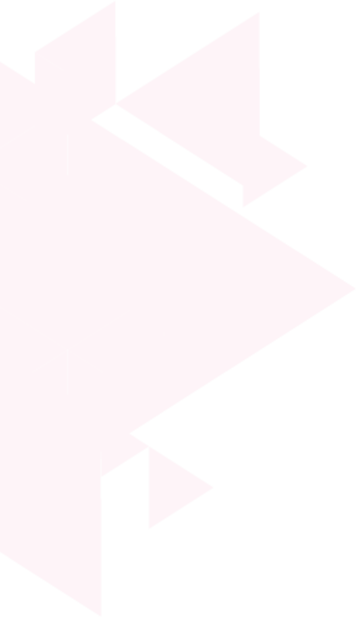 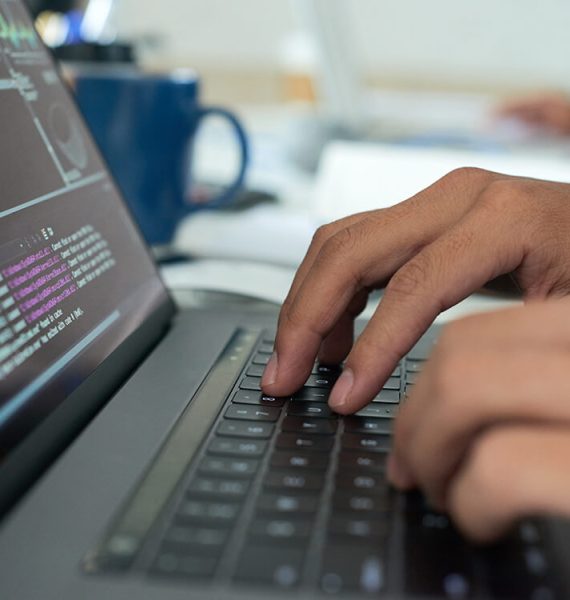 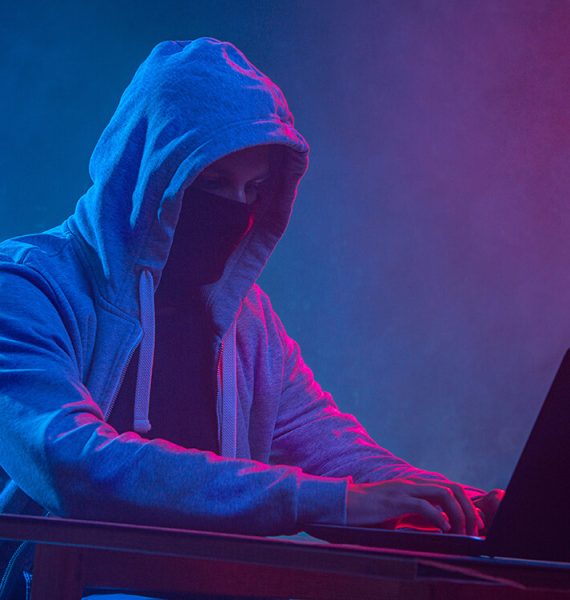 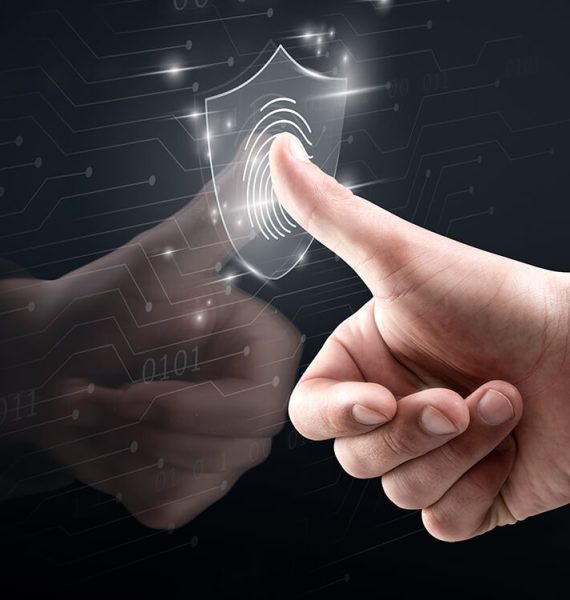